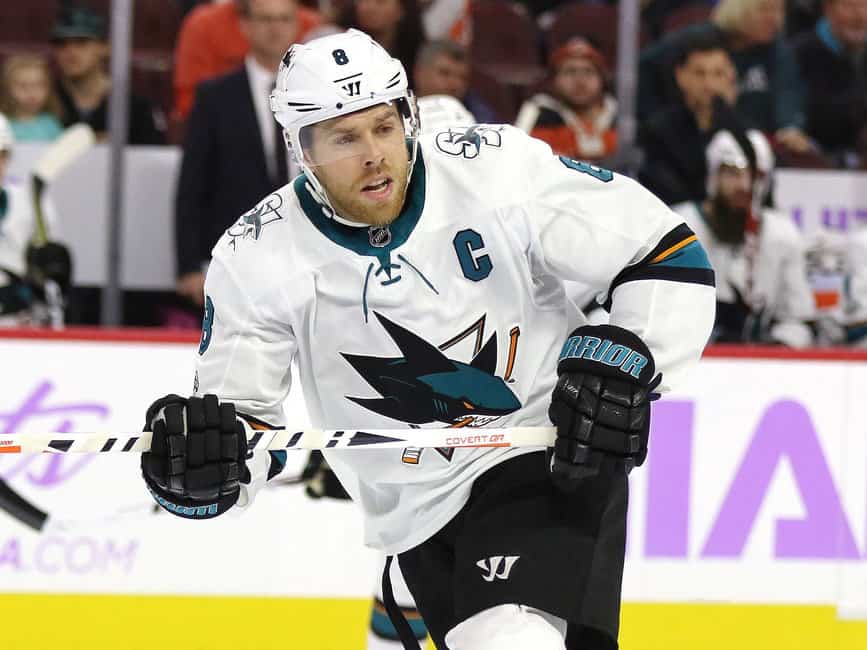 In today’s second installment of the NHL rumor rundown, there is news out of Buffalo that acquiring Colin Miller might mean falling dominoes, the Maple Leafs have two teams hot after free agent defenseman Jake Gardiner and the Devils haven’t spoken with Taylor Hall.

There are teams interesting in Brian Boyle and Joe Pavelski and Anders Lee are probably moving on in free agency.

Darren Dreger adds that the Ristolainen speculation has increased since Miller trade, but the Sabres still view him as a key piece and that unless another team offers up something big, a trade seems unlikely.

Ristolainen is not new to the rumor mill and there are reportedly a number of interested teams.

According to the Maple Leafs Hot Stove, Elliotte Friedman said on Sportsnet 590 that Gardiner’s camp could sit back and see if anyone starts to panic a bit since so many defensemen have already come off the board. That means, in Toronto, the likelihood that he’ll back continue to go down.

Kevin Kurz of The Athletic reports that after a conversation with the agent of San Jose Sharks captain Joe Pavelski, the “overwhelming sense” is that Pavelski will be moving on to another team this summer.

Kurz calls it “the end of an era”.

Andy Strickland reports that it sounds like Pavelski is the top option in Tampa Bay but it will be interesting to see if they can make it work salary cap wise. There was also speculation he was considering Minnesota.

Reports are he turned down meetings with the Columbus Blue Jackets and Dallas Stars.

Devils and Hall Not Talking

Despite speculation that the New Jersey Devils nabbed P.K. Subban in a trade and are going to be heavy players in free agency, in part to keep Taylor Hall interested in sticking around, Hall and the Devils have not started talking yet.

Luke Fox reports Hall said that there have been no contract talks with GM Ray Shero but also said that neither side is in a rush to get a deal done.

Pierre LeBrun reports the Edmonton Oilers are one of five or six teams that have shown interest in Brian Boyle. LeBrun also believes the Buffalo Sabres are one of the teams interested as might be the Columbus Blue Jackets, according to Brian Hedger.

Frank Seravalli of TSN reports New York Islanders captain Anders Lee will be moving on via free agency. He believes the shift in the market means Lee stands to hit the jackpot in free agency and has priced himself out of what the Islanders might be willing to do.