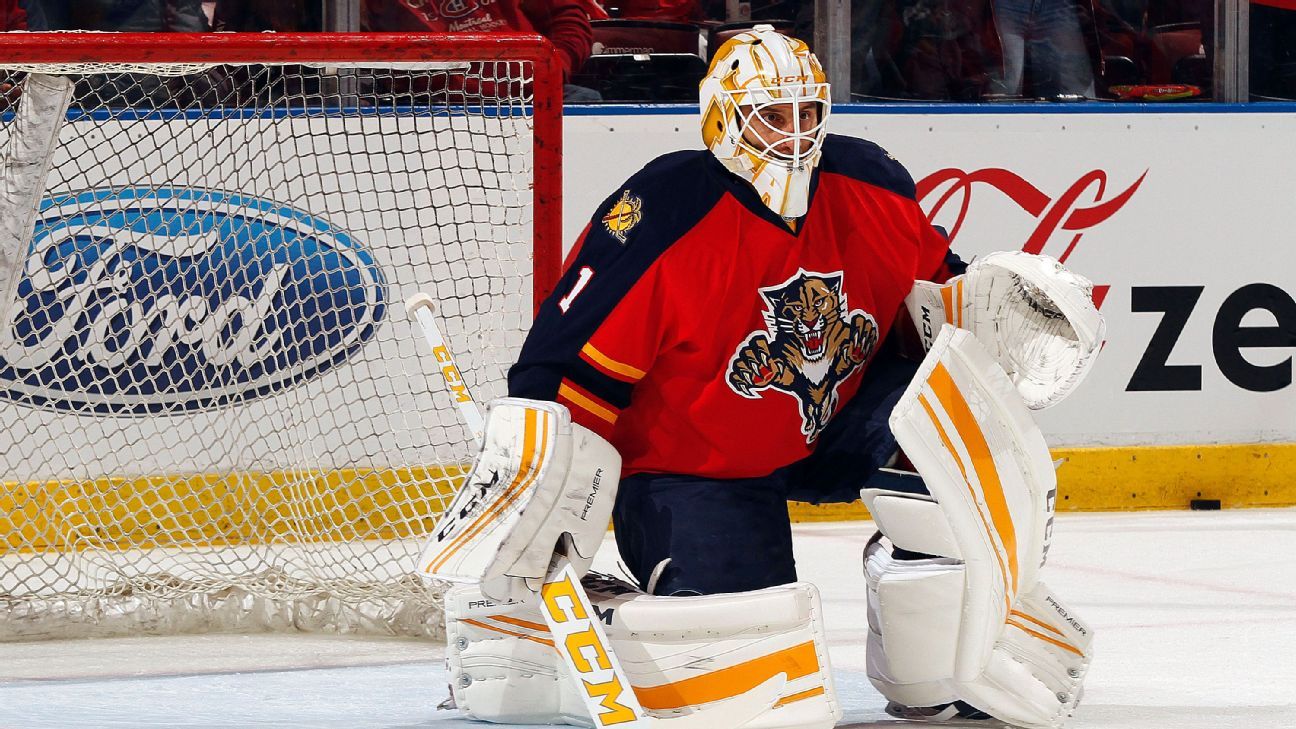 SUNRISE, Fla. — Roberto Luongo‘s No. 1 jersey will be retired by the Florida Panthers on March 7.

The Panthers announced the ceremony date for their now-retired goaltender on Monday. Fittingly, the opponent will be the Montreal Canadiens — Luongo’s hometown team.

Luongo will become the first Panthers player to have his number retired. The Panthers previously retired 93 for the team’s first president, Bill Torrey. That number commemorates the franchise’s inaugural game in 1993.

Luongo retired in June after 19 NHL seasons, most of them with Florida. His 489 career victories are third in NHL history behind Martin Brodeur and Patrick Roy.

Team owner Vincent Viola calls Luongo “a cornerstone of Panthers history and an icon of the game.”