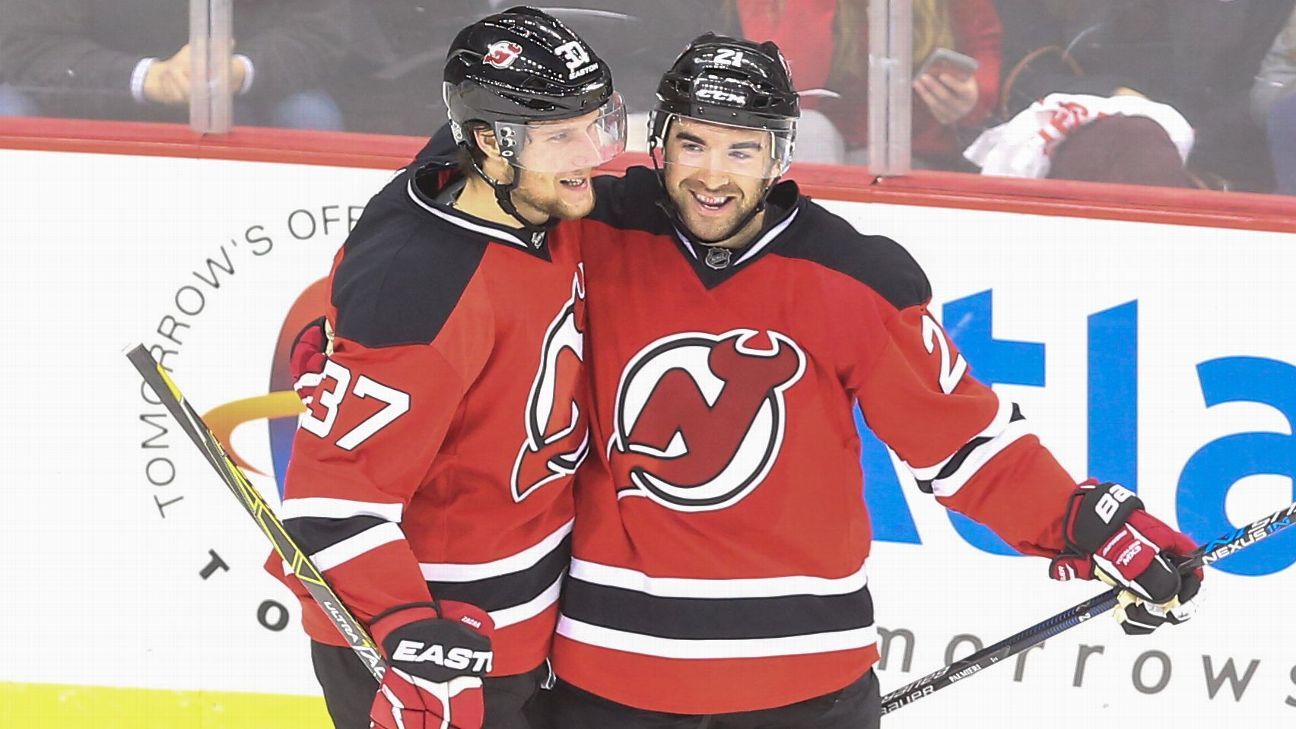 The New Jersey Devils re-signed restricted free agent Pavel Zacha to a three year, $6.75 million contract after chatter the center might sign to play in the KHL instead.

“We are happy to have finalized this three-year agreement as Pavel is an important part of our team,” Devils general manager Ray Shero said in a statement. “He has established himself as someone who can play in any situation and we are looking forward to his continued growth as a player.”

Shero had told The Associated Press that Zacha’s agent had raised the possibility in a recent conversation that his client might sign to play in the KHL.

Shero told the AP that playing in the KHL was “not the advice I would give him,” adding that “it’s a long way back to the NHL” if he had decided to play in Russia.

Zacha, a 22-year-old native of the Czech Republic, scored a career-best 13 goals last season, his third with the Devils, and also tied his best points total with 25.