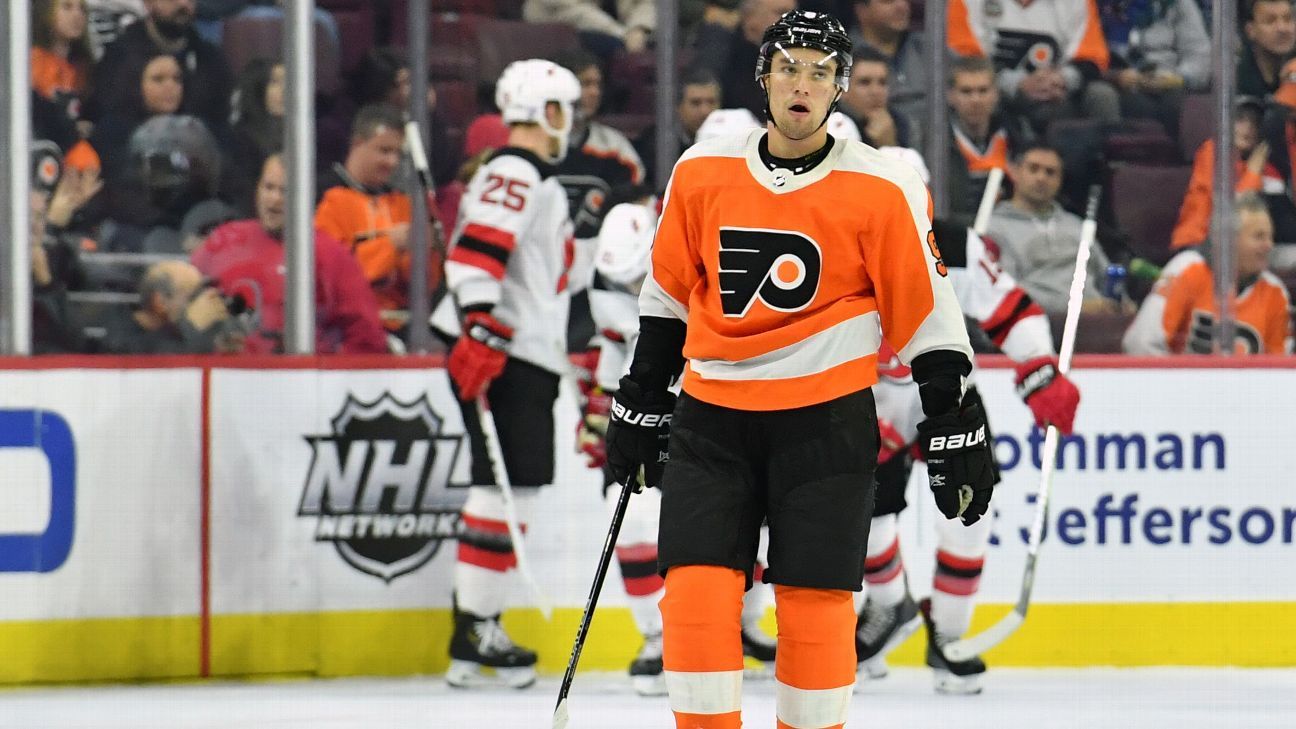 PHILADELPHIA — The Flyers have signed defenseman Ivan Provorov to a six-year, $40.5 million contract.

The deal on Friday with the 22-year-old restricted free agent from Russia has an average annual value of $6.75 million.

Provorov has 30 goals and 97 points in his first three seasons. He holds the Flyers record for consecutive games played from his NHL debut. His first game was in October 2016.

Provorov won the Barry Ashbee Trophy as the Flyers’ outstanding defenseman in his rookie season, the youngest Flyer to receive the honor.

General manager Chuck Fletcher says Provorov has developed into one of the NHL’s top young defensemen. He adds that his “commitment to the game and his teammates is second to none.”

Provorov was drafted by the Flyers as the seventh overall pick in 2015.