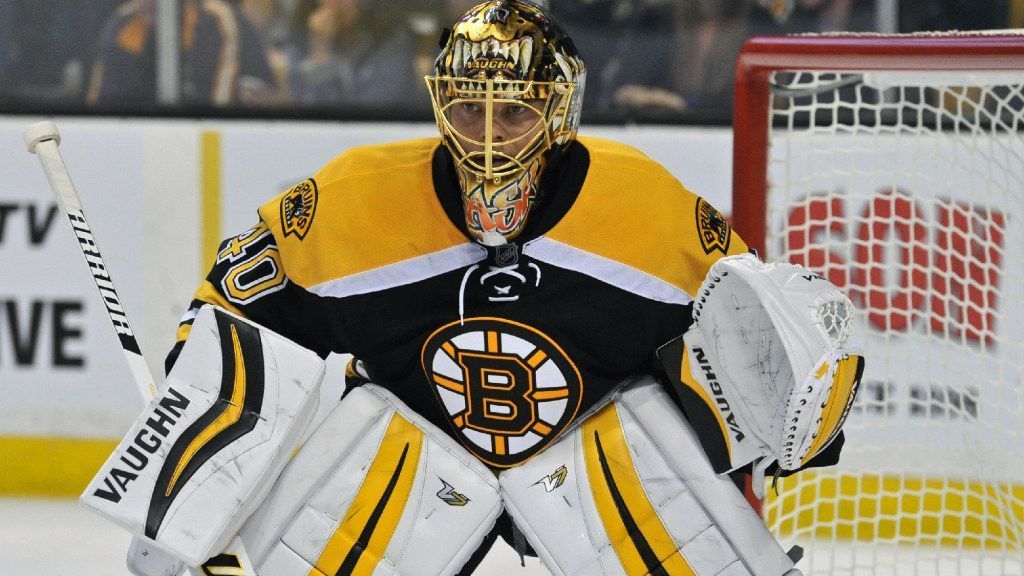 Boston Bruins goalie Tuukka Rask is honored to have been chosen as an NHL All-Star this season. But family, and self-care, come first.

“I have to be kind of selfish here, thinking about how much hockey we played last year, and a short summer and thinking about playing until June again,” said Rask, who announced on Monday he was skipping the All-Star Weekend in St. Louis.

Tampa Bay Lightning goalie Andrei Vasilevskiy was named as his replacement for the Atlantic Division.

Rask is one of the NHL’s leading goaltenders this season, with a 17-4-6 record in 27 appearances. But after leading the Bruins to the Stanley Cup Final last season in combined 70 regular-season and playoff games, Rask said he needed the break.

Plus, the schedule worked against him making an All-Star Game appearance. The Bruins’ bye week falls around the All-Star break, as Boston doesn’t have a game scheduled from Jan. 22-30.

“Just because it falls in the middle of the bye week, you want that break. You want to spend some time with the family,” Rask said. “It was a selfish decision to go away and take care of the mind and body and rejuvenate. Be ready for the last couple of busy months of the season.”

As per NHL rules, Rask is suspended for one game immediately before or after the NHL All-Star break for having been selected to the game and not appearing. The Bruins visit the Winnipeg Jets in their first game post-All Star break Jan. 31. Rask said he spoke with Bruins teams officials who were “fine” with him making this choice.

The Boston goalie joins a growing list of players skipping the game. Alex Ovechkin of the Capitals opted out for a second straight season. Vegas goalie Marc-Andre Fleury announced he would pass on it, as well. Both of those players will serve suspensions.

Anaheim Ducks forward Jakob Silfverberg will not, as the NHL excused him from the All-Star Game for the “imminent birth of his child.” He will be replaced by Vegas forward Max Pacioretty.

NHL deputy commissioner Bill Day expressed displeasure with Ovechkin’s decision specifically, and the overall trend of players opting out of the All-Star Game after being selected.

“In terms of player participation, is that a concern? Yes, I think it is a concern,” Daly told the ESPN On Ice podcast this week. “I was the first to defend Alex Ovechkin’s decision last year to take a year off, because he’s been fabulous in terms of helping the league in promoting the sport, including the All-Star event every year.

“Last year, I was much more willing to look the other way on something like this. But two years in a row is probably something we do need to address with the players’ association, so it doesn’t become a trend.”

Rask said players aren’t out to tarnish the event.

“Nobody really wants to make the league look bad, or anything like that,” he said. “Sometimes you have to be selfish when you make these decisions.”