Finland completed a comeback from a 2-0 first-period deficit with two goals in the game’s final 10 minutes. 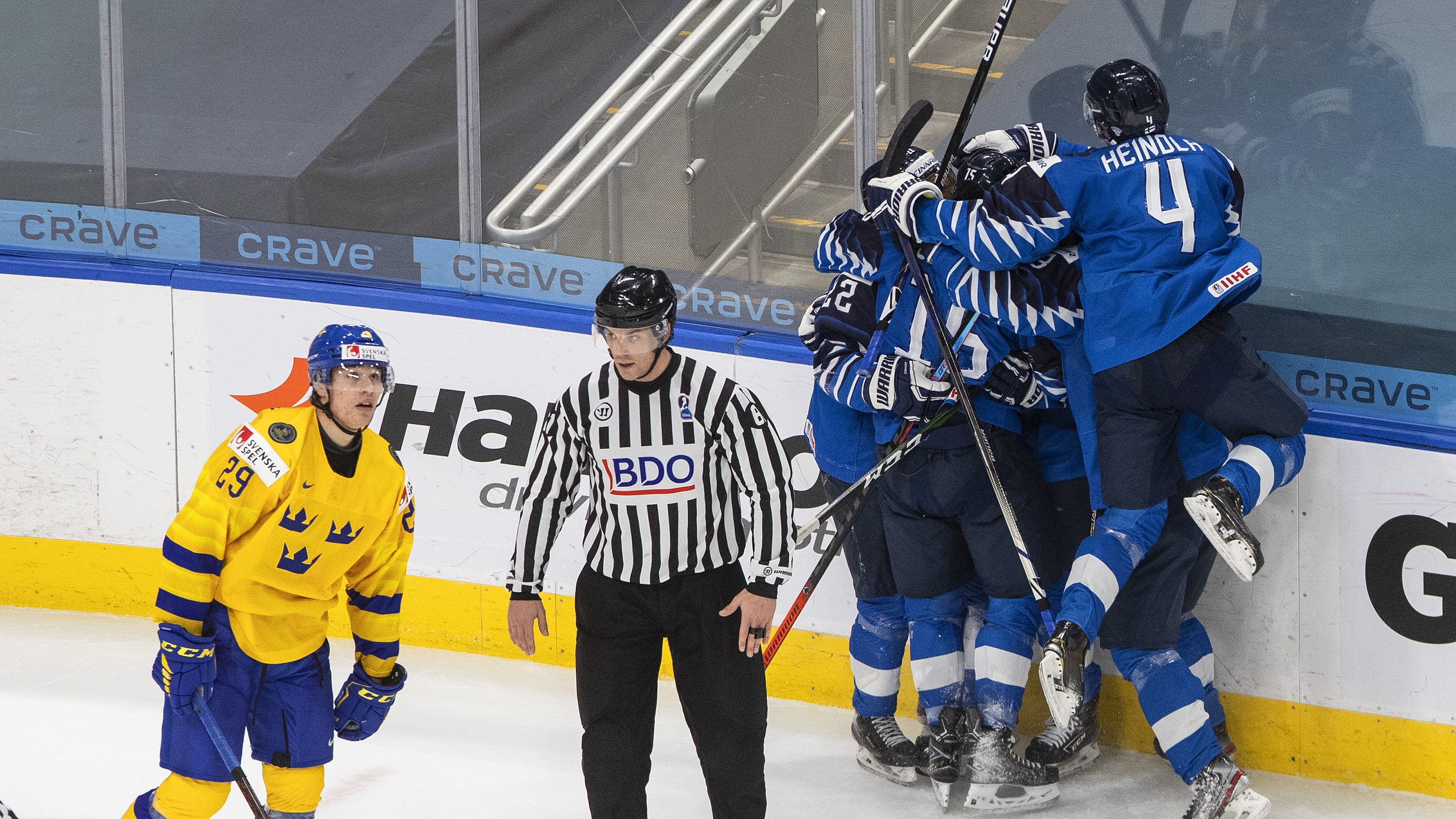 Roni Hirvonen, selected by the Toronto Maple Leafs 59th overall in the 2020 NHL Draft, sends Finland to the world juniors semifinals with a 3-2 victory over Sweden. 0:28

Raymond opened the scoring at 14:28 f the first period, and then set up Soderblom’s goal less than two minutes later.

Nikkanen drew Finland within one with the only goal of the second period.

Lundell took advantage of a late Swedish penalty and scored his fourth goal of the tournament to tie the game 2-2 with just under nine minutes remaining.

Hirvonen completed Finland’s comeback, tucking the puck in from behind the Swedish goal with time running out. 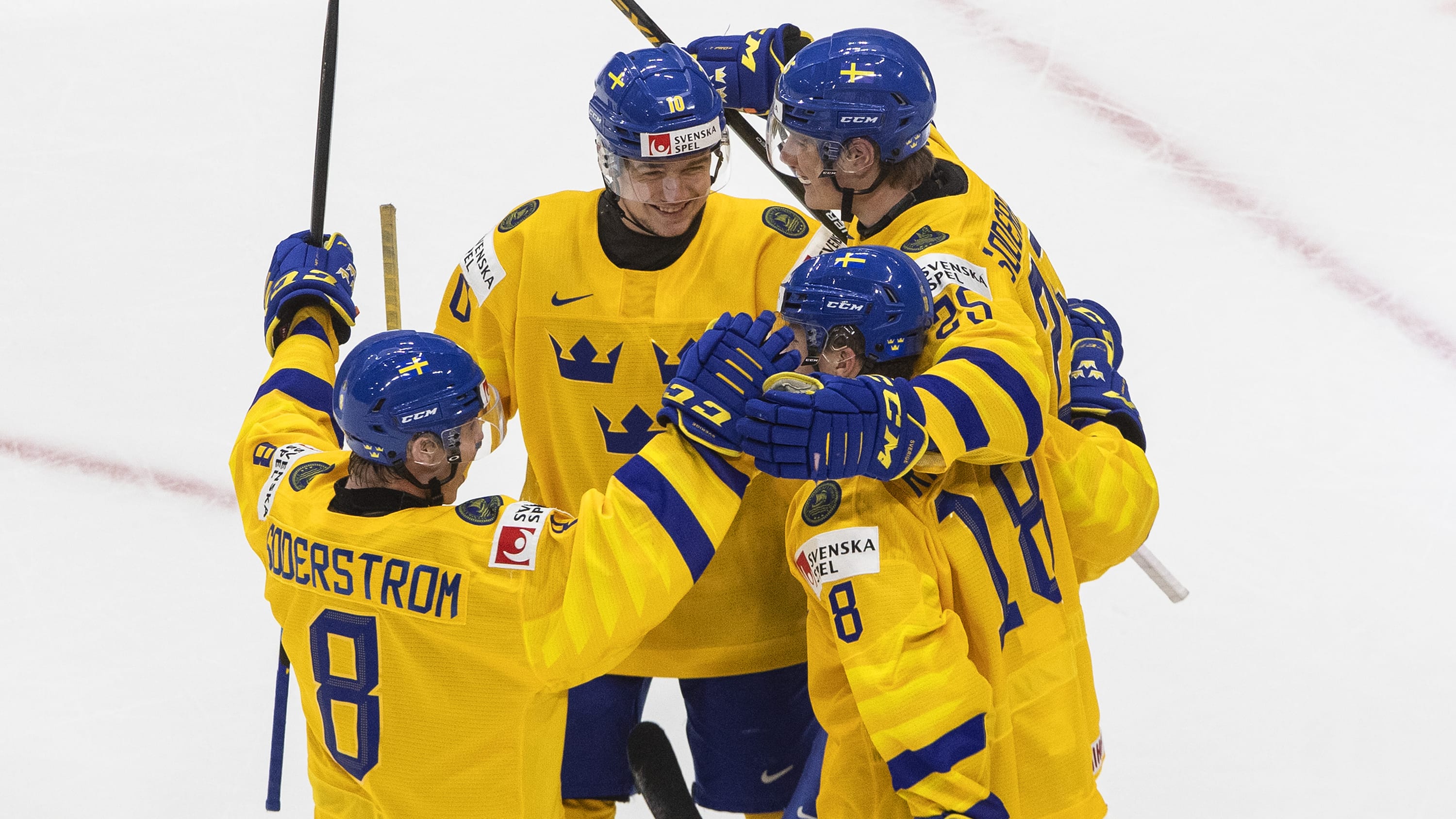 Elmer Soderblom shoots and scores from between-his-legs to put Sweden up 2-0 during their quarter-final against Sweden. 0:28

Earlier, Russia overcame a determined German team to advance to the semifinals. 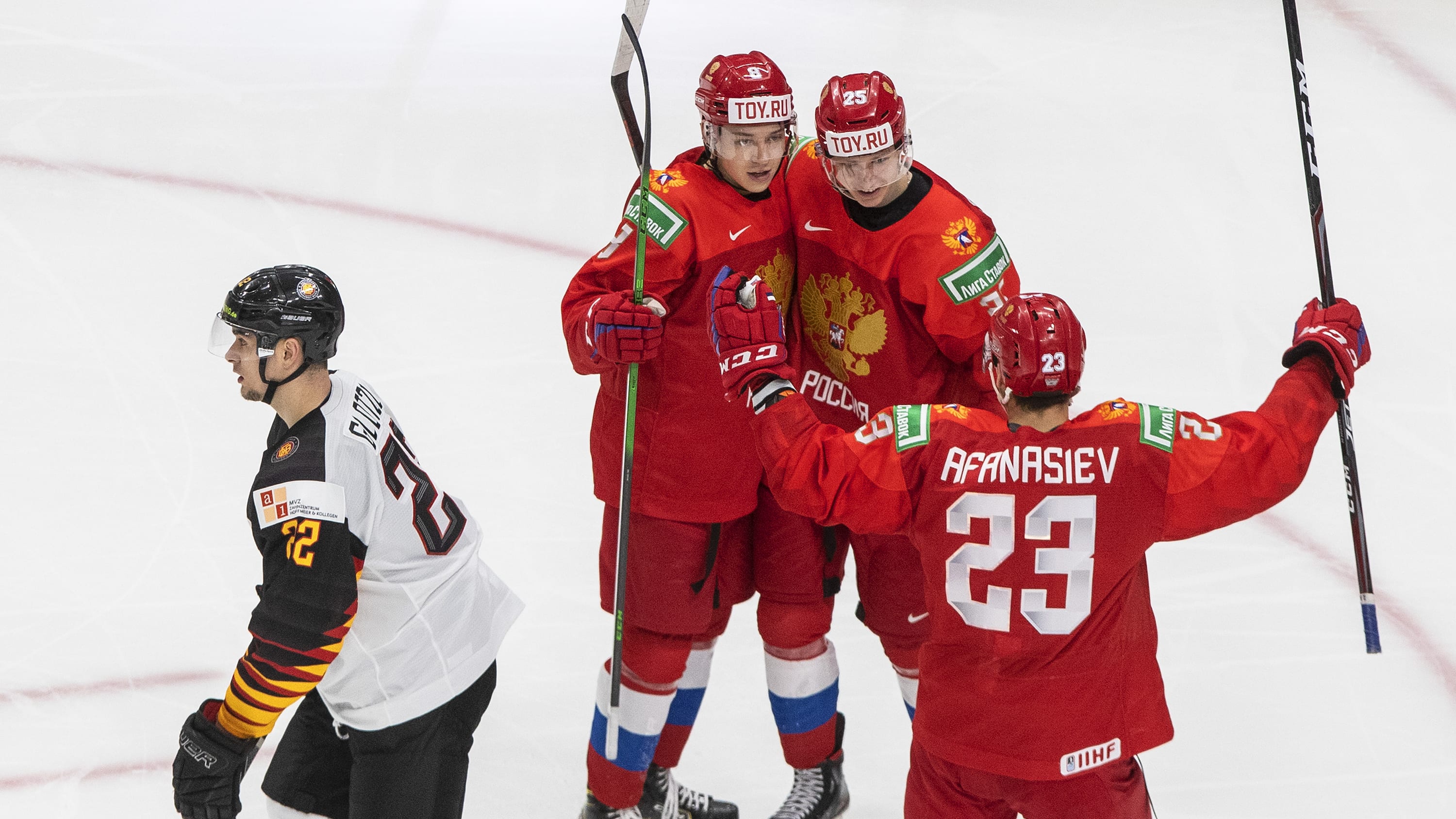 Vasili Ponomaryov and Danil Bashkirov scored for Russia as they defeated German 2-1 at the world junior men’s hockey championship. 0:29

Florian Elias scored his fourth goal and picked up his ninth point for Germany. Florian Bugl made 25 saves. Germany had a potentially game-tying shot go of the crossbar of the Russian goal in the third period.

Elias’s linemates Tim Stuetzle and John Peterka finished the tournament with 10 points each. Stuetzle, drafted third overall in the 2020 draft by Ottawa, is expected in the Senators camp when it opens Sunday.