A funeral is being held today for Walter Gretzky, the man being remembered as ‘Canada’s hockey dad’.

Gretzky, the father of five adult children — including hockey legend Wayne — died on Thursday at the age of 82.

“For my sister and my 3 brothers, Dad was our team captain — he guided, protected and led our family every day, every step of the way,” Wayne Gretzky said in an emotional post on social media following his father’s death.

Due to COVID-19 restrictions, a private family service is being held at St. Mark’s Anglican Church in Brantford, Ont., just a few blocks from the home where Walter Gretzky and his late wife, Phyllis, raised their family.

Brantford Mayor Kevin Davis called Gretzky’s passing “a profoundly sad day for all those who knew and loved Walter,” saying the hockey patriarch’s impact on his community extended beyond the ice.

Glen Gretzky told the Brantford Expositor that his father had dealt with a series of health issues over the years. He said family had gathered at his father’s Brantford home to be with him in his final hours.

“We always said he’s had nine lives,” Glen said. ”But he was unbelievable. He just wouldn’t stop and nothing would keep him down.”

It was in Brantford that Walter Gretzky famously built a backyard rink where Wayne, who would go on to be known as the Great One, honed his hockey skills from an early age.

“His birthday falls in January, so it was the winter that he turned three that he had skates on,” Walter Gretzky said, when recalling Wayne’s early days during a conversation with CBC back in 1982, as his eldest son was playing in the NHL playoffs. 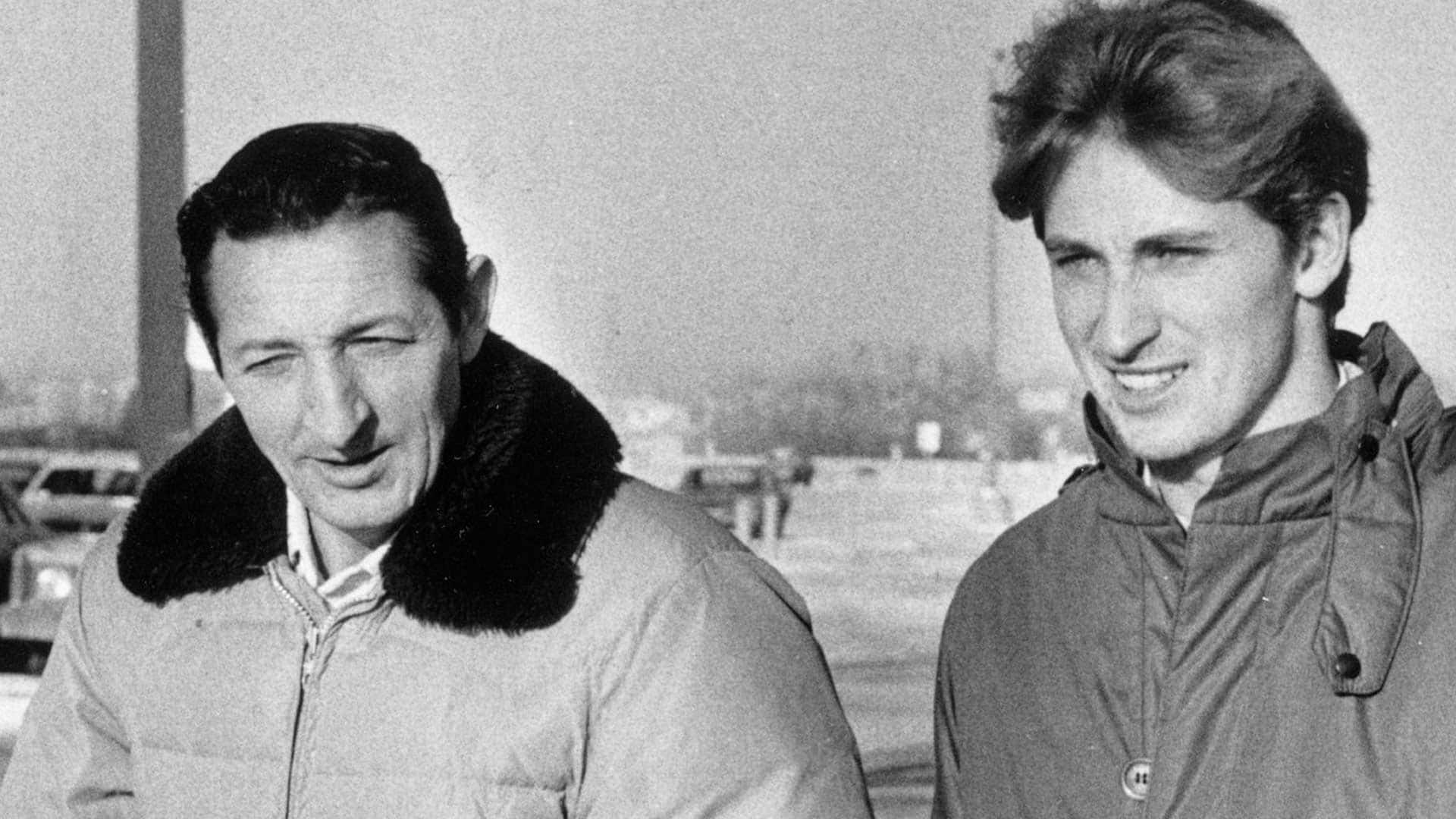 NHL players, league officials and everyday Canadians reacted to the passing of Wayne Gretzky’s father, Walter, after his death at age 82 following a long battle with Parkinson’s disease. 2:03

That support continued throughout Wayne Gretzky’s pro hockey career, something that the people who shared the ice with No. 99 noticed.

“We all know that the relationship between Wayne and Walter was incredible,” said Mark Messier — the Hall of Fame hockey player who won four of his six Stanley Cups playing alongside Wayne — when speaking with CBC News recently.

“I think it’s something to be emulated, the way he nurtured Wayne.”

That included supporting his famous son when a controversial trade sent Wayne Gretzky to the Los Angeles Kings in 1988.

“If Wayne is going to be happy there and he enjoys it, then certainly I won’t regret it,” his father said at the time.

Outside a Brantford arena named for Wayne, an impromptu memorial has sprung up for Walter Gretzky in the wake of his death.

Flowers, cards and hockey sticks have been left at the side of the parking spot reserved for him.

They are among the many tributes being made to Gretzky since news of his death has spread.