The Philadelphia Flyers experienced a tumultuous 2020-21 season, leaving a long list of questions for general manager Chuck Fletcher to address this offseason. Perhaps the most disheartening problem with the team this season was the regression of younger players who were expected to be entering the prime years of their respective careers. And the play of 25-year-old defenseman Travis Sanheim was an underlying example.

Sanheim, the 17th overall pick in the 2014 NHL Entry Draft, played his fourth season in the NHL in 2020-21. During his first three seasons, he established himself as a mobile defenseman who could jump into the play offensively and contribute key minutes on the team’s second pairing. His 6-foot-3 stature and long skating strides enabled his recovery speed in the event of his offensive gambles turning into opposing odd-man rushes.

As was the case for the majority of players on a Flyers team that finished 31st in the NHL in goals allowed in 2020-21, Sanheim failed to fulfill his defensive responsibilities. He struggled to find the right balance in joining offensive transitional plays through the neutral zone, and careless play with the puck in the defensive zone led him to a minus-22 rating for the season. He finished with three goals and 12 assists, a marginal drop-off in offensive production compared to his career numbers. His goals for percentage (GF%) dropped under 38 percent, which was by far the lowest of his career.

The unexpected retirement of veteran Matt Niskanen before the season forced a chaotic shuffle in the Flyers’ defensive pairings that they never resolved. Top defenseman Ivan Provorov never settled with an ideal partner, forcing veteran Justin Braun into an expanded role that did not suit his strengths. Sanheim, among others, failed to capitalize on opportunities for expanded responsibilities. He failed to establish himself as a reliable option at the point on the first or second power play units. He and 24-year-old Philippe Myers, who had found complementary chemistry leading into the 2020 Playoffs, struggled as a second pair. Their sloppy defensive lapses received particularly heavy scrutiny during the barrage of blowout losses the Flyers suffered this season.

However, some of the analytical metrics do suggest a favorable defensive year from Sanheim despite the drop in playmaking ability and driving offensive play. He finished with an expected goal percentage (xG%) at just over 52 percent and a positive Corsi for percentage (CF%) at 54.1 percent, which was fifth-best among Flyers’ regulars. His play also improved noticeably late in the season. He regained a more effective selection jumping into offensive plays, and his physical play in the defensive zone began to develop into a strength, albeit in small sample sizes, that hadn’t been evident at earlier points in his career. Sanheim was able to utilize his size more frequently, especially in front of the Flyers’ net, an area they struggled to defend all season.

Future With the Flyers

Sanheim finished second on the team in average time on ice (ATOI), behind only Provorov. While Myers and defenseman Shayne Gostisbehere missed noticeable stretches of time as healthy scratches, Sanheim survived head coach Alain Vigneault’s lineup shuffle. He played in 55 games, missing one because of COVID-19 protocols. All indications from the organization point to a return to Philadelphia in 2021-22 with hopes for a bounce-back effort.

Sanheim is a restricted free agent this offseason. After an underwhelming year in 2020-21, reasonable salary expectations shouldn’t significantly exceed the $3.25 million average annual value he has made over the past two seasons. He will likely garner a protection spot in the upcoming expansion draft also.

However, Fletcher will undoubtedly be pursuing a top-pair defenseman this offseason to fill the void that the Flyers’ current corps of blueliners failed to capitalize on this season. The right acquisition will require the willingness to move young players with potential long-term value, and Sanheim will not be considered an untouchable commodity in trade talks. 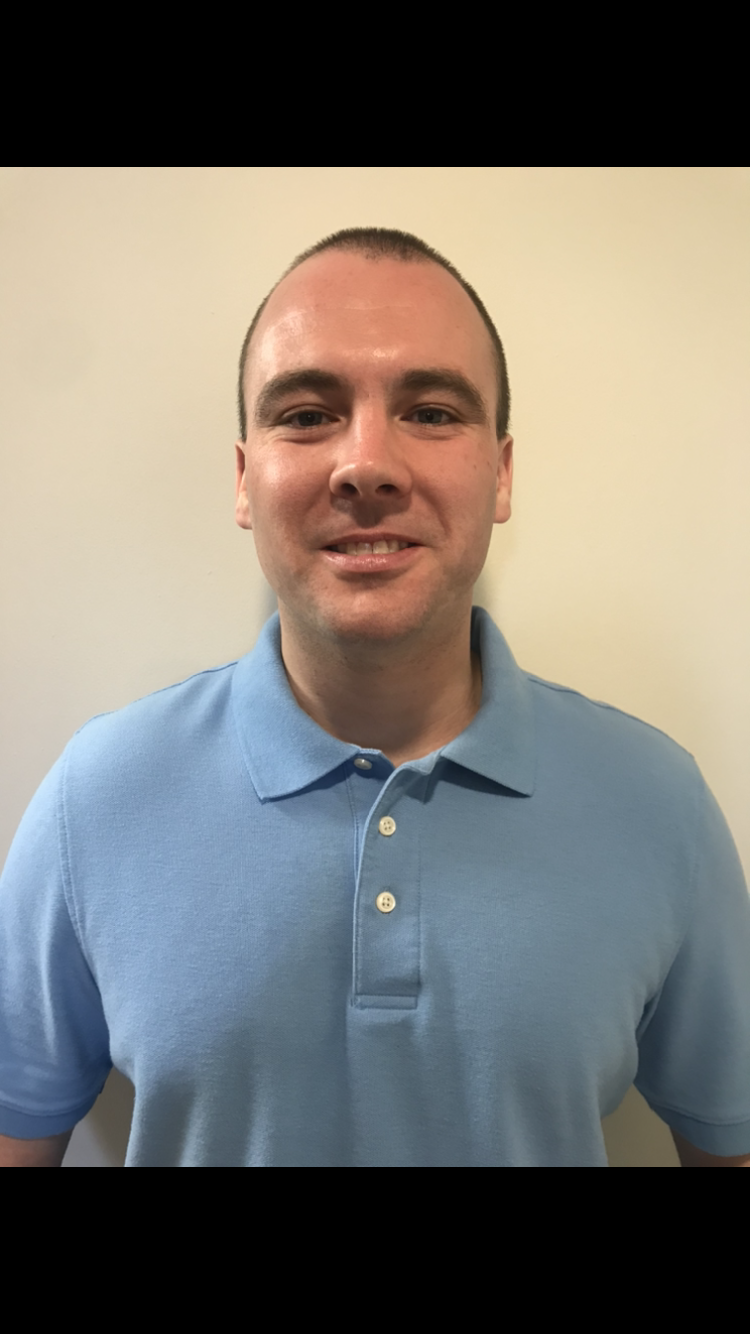 Colin Newby is a Philadelphia Flyers lifer from Delaware County, PA. He is a graduate of Temple University (BA) and Saint Joseph’s University (MS), a freelance writer, and a new member of the Philadelphia media. He is an encyclopedia of useless sports knowledge with an uncanny ability to rattle off Flyers goaltending stats from 2004 and every Stanley Cup winner during his lifetime. His love for sports is a passionate lifestyle choice that transcends any typical hobby.