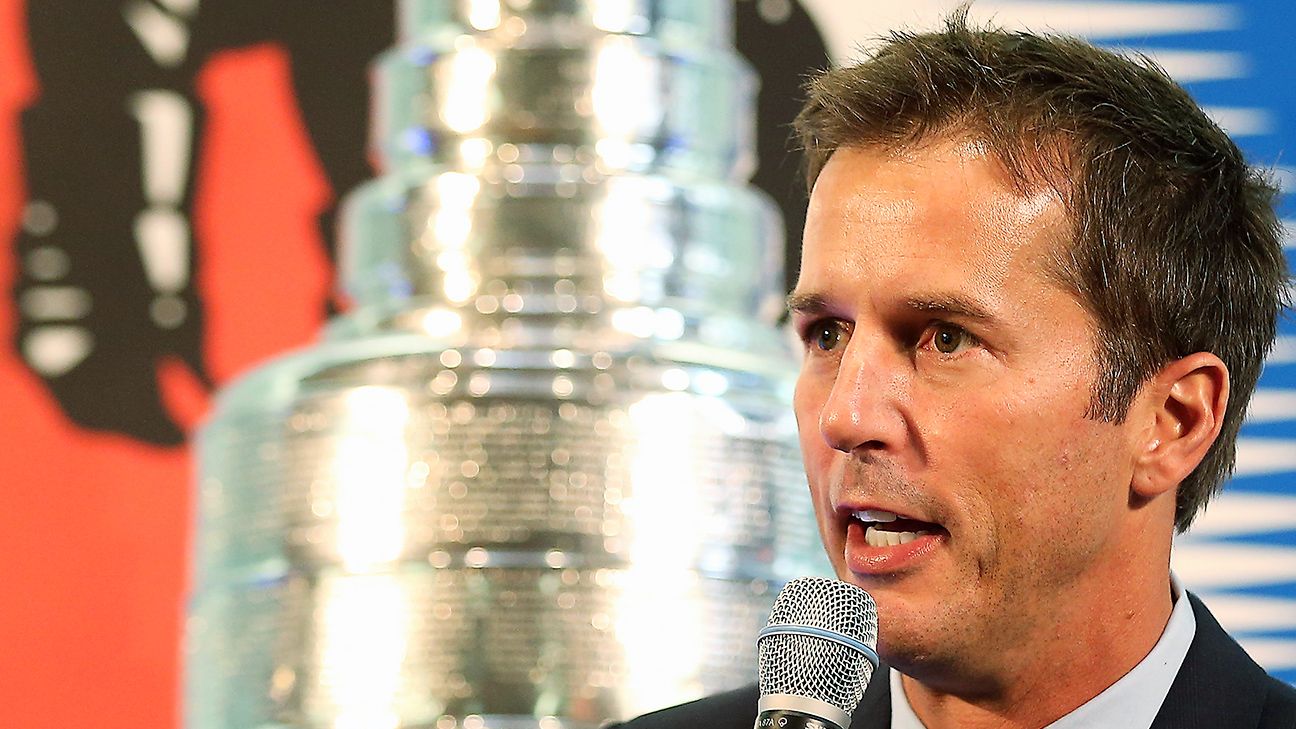 ST. PAUL, Minn. — Mike Modano has decided to return to his NHL roots in Minnesota.

The Hall of Fame center was named on Thursday as the executive adviser to Wild owner Craig Leipold and president Matt Majka, a newly created position that Modano will assume on Sept. 1.

Modano, who played the first four of his 21 seasons in the league with the North Stars before the franchise moved to Dallas in 1993, will focus on sales, corporate partnerships and community relations. Modano held a similar role from 2013-15 with the Stars, where he played 16 years and won the Stanley Cup in 1999.