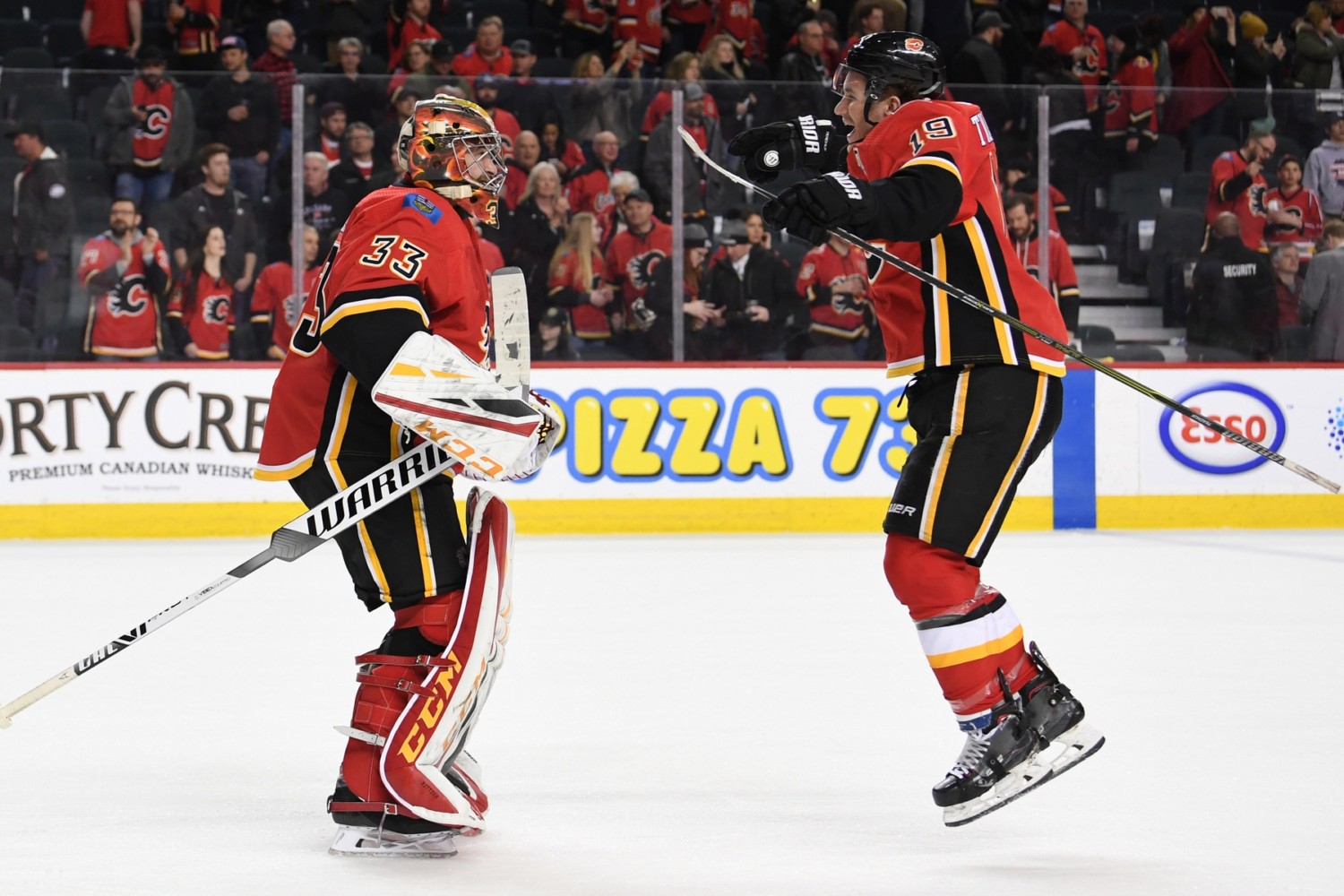 Jets could use some cheap depth

Ken Wiebe: Still believe that the Winnipeg Jets will add a depth forward. They could use one in the $700,000 to $1 million range for their fourth line and the penalty kill.

Canucks and Boeser getting a little closer but …

Rick Dhaliwal: The Vancouver Canucks and forward Brock Boeser are getting a little closer on a new deal. There is still work to be done and neither side is budging at the moment.

Darren Haynes of The Athletic: The Calgary Flames had a relatively quiet free agent period but have been active in other areas according to GM Brad Treliving.

“We’ve been active in terms of the trade discussions and will continue to be. We will continue to look at free agency, but our expectations coming in today was to not be making headlines and that’s OK,” Treliving said. “We’ve got internal business, which is priority No. 1.”

“I don’t necessarily know if there’s a batting order there. Obviously, the internal business, we’re cognizant of it, before we start venturing outside the tent and looking outside and adding to our team,” Treliving said.

Tkachuk is their top priority. Rittich will be looking for a big raise from the $800,000 he made this past season. Bennett hasn’t lived up to being the No. 4 pick as they may have hoped but he does play an important role for them.

The Flames cap once their RFAs are may side may require some trading out of salaries. Forward Michael Frolik ($4.3 million) and defencemen Travis Hamonic ($3.85 million) and T.J. Brodie ($4.65 million) are most frequently brought up.

If an RFA files for arbitration, a second buyout window in August opens up. Defenseman Michael Stone could become an option. He would carry a $1.17 million cap hit, but a savings of $2.33 million this year.