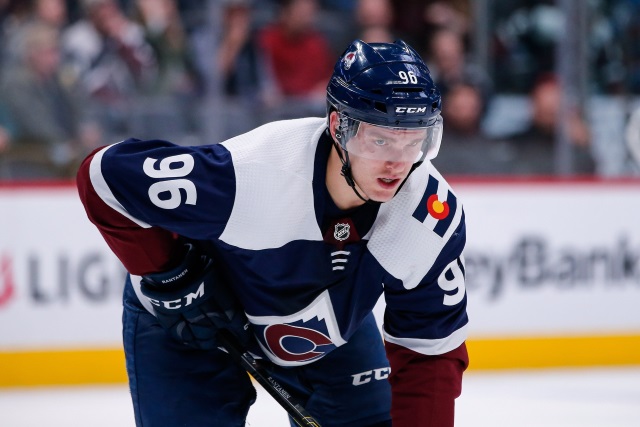 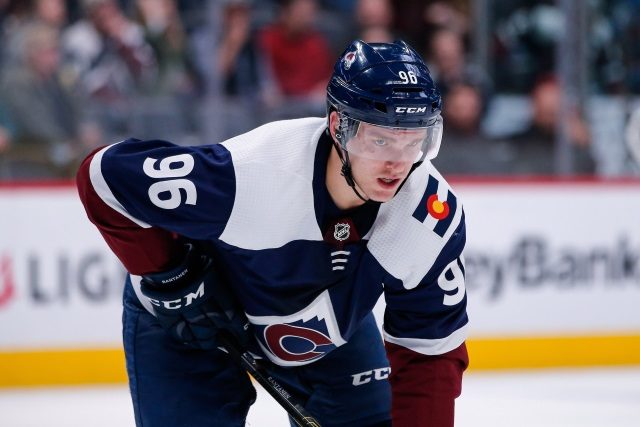 Scott Billeck of NHL.com: Winnipeg Jets restricted free agent Kyle Connor is hopeful to get a new deal in place before the start of training camp.

“The player never wants to miss time in training camp,” Connor said. “It’s tough not getting that preparation and time with teammates in practice.

“I don’t think that’s the goal. … But things happen, so we’ll see. I’ll be prepared if it happens.”

Connor is one of many RFAs still looking to sign, but isn’t panicking yet about not having a contract.

“I have friends, other players who are going through the same situation,” Connor said. “I don’t think it’s anything to press the panic button on. It’s kind of how these things go. It’s definitely different. Usually, you already know what’s going on and you have plans, everything like that. But right now it’s no different from a training aspect.”

Avs and Rantanen to talk soon

Mike Chambers of the Denver Post: Colorado Avalanche GM Joe Sakic said that contract talks between the Avs and restricted free agent Mikko Rantanen will be picking up soon.

“We want him here for training camp. No one needs the distraction, so hopefully we’re going to be in contact here shortly and get something done,” Sakic said Thursday at Sanctuary Golf Course, host of his 22nd annual celebrity golf tournament to benefit the Food Bank of the Rockies. “We kind of have a pretty good idea where he should be slotted. Hopefully, when we start our dialogue soon, it shouldn’t be that hard.”

Top right wingers could look to get between Vladimir Tarasenko‘s $7.5 million and Patrick Kane‘s $10.5 million.

The Avalanche have plenty of salary cap space available – around $16.5 million. Sakic has already said that Rantanen will get more than the Avs top paid player – Nathan MacKinnon at $6.3 million.