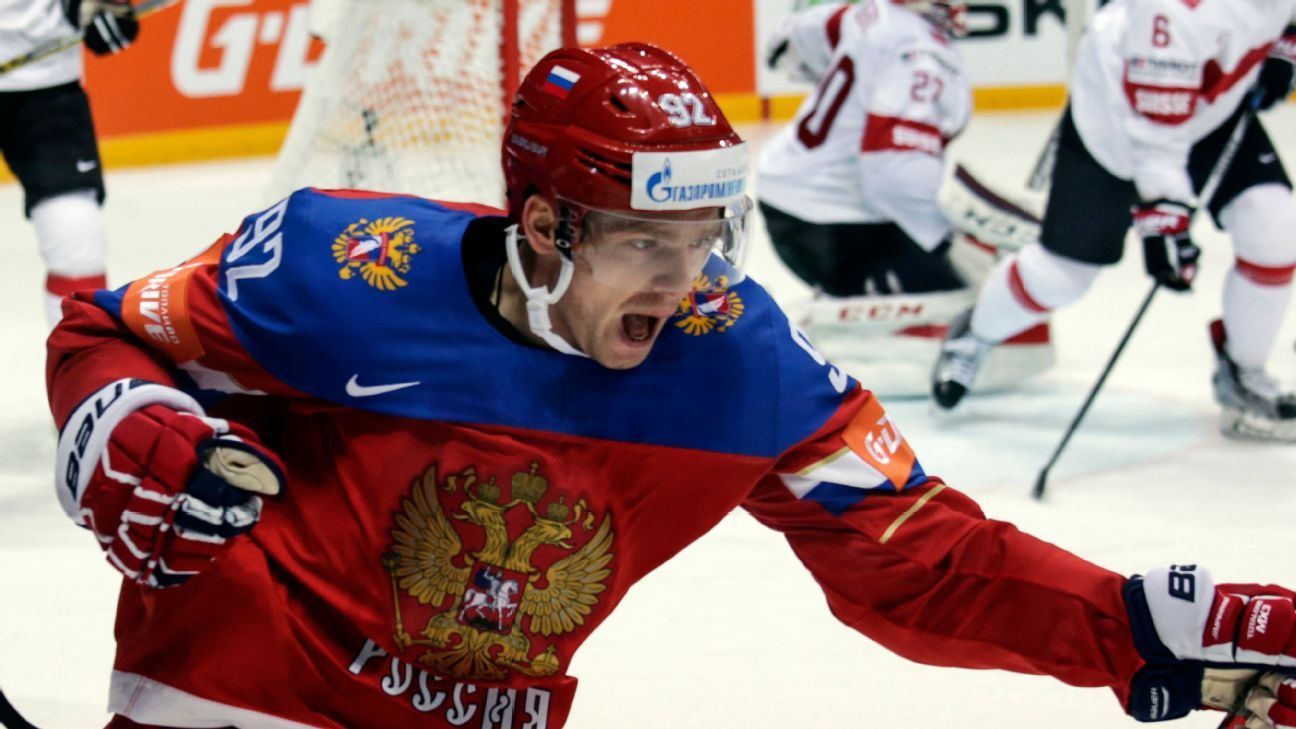 The International Ice Hockey Federation suspended Washington Capitals center Evgeny Kuznetsov for four years after testing positive for cocaine at the 2019 IIHF World Championships on May 26.

The IIHF announced the suspension on Friday, and said Kuznetsov “didn’t require the analysis of his B-sample and was provisionally suspended on 13th June 2019.” He will be eligible to return on June 12, 2023.

Kuznetsov, 27, is under contract through the Capitals until 2024-25 and competes internationally for Russia.

In May, Kuznetsov appeared in a now-deleted video that surfaced on social media sitting in a hotel room near lines of a white, powdery substance. Kuznetsov denied ever taking drugs. The NHL launched an investigation into the incident, which it swiftly closed.

“While we certainly do not condone or endorse some of the decisions he made on the night in question, Mr. Kuznetsov’s account of the events that transpired aligns with other information we have been able to gather, and we have found no basis to question his representations with respect to what did – and did not – occur,” deputy commissioner Bill Daly’s statement read in part.

The NHL tests its players for drugs of abuse, such as cocaine and marijuana. However according to the NHL and NHLPA’s joint Substance Abuse and Behavioral Health (SABH) Program, players are not suspended for positive tests. Rather, if the program administrators flag “abnormally high levels” of any substance, the veil of anonymity is lifted and doctors can recommend treatment.

If the player chooses to enter the SABH, the NHL and NHLPA doctors have the power to levy fines, suspensions or other penalties if conditions are breached. However, the player is not required to enter the program if he doesn’t want to.