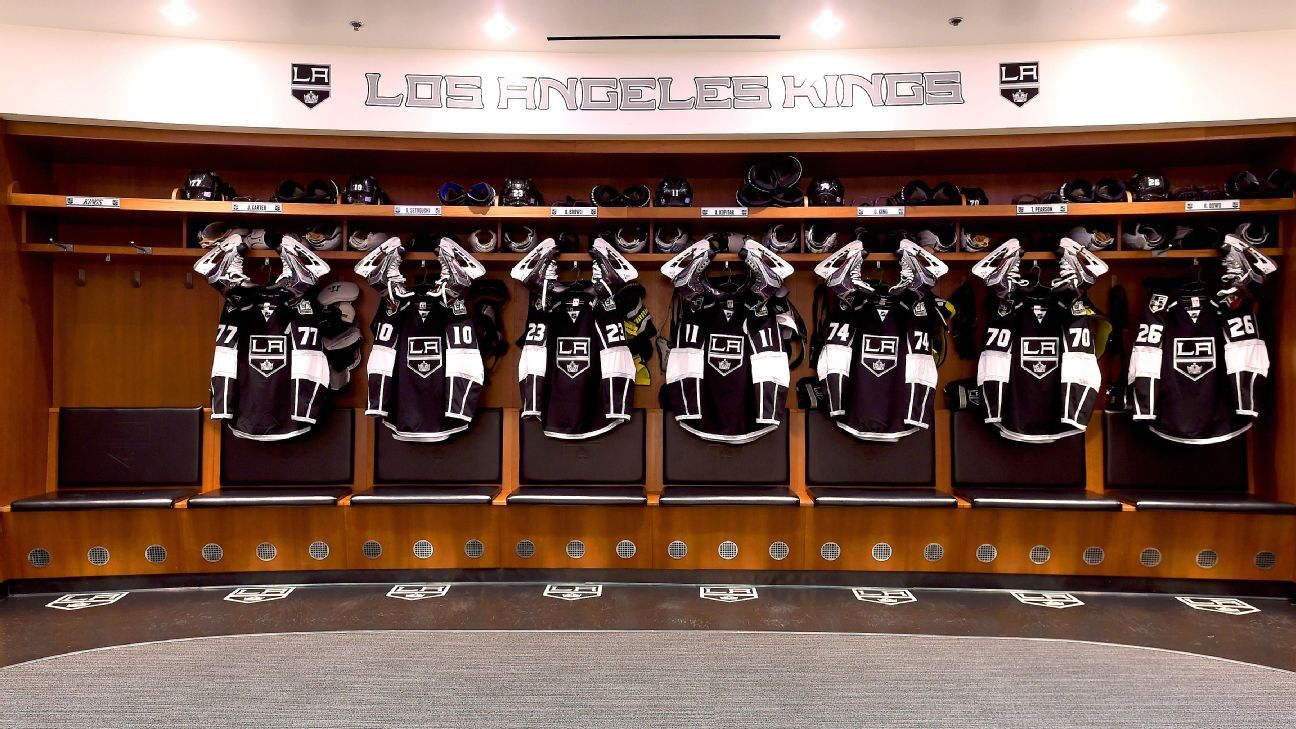 ST. LOUIS PARK, Minn. — A former Minnesota high school hockey player paralyzed during a game in 2011 has been hired by an NHL team.

Jack Jablonski tweeted Thursday that he has a job as a content coordinator with the Los Angeles Kings working in podcasting, radio and TV.

I had always dreamed of signing an NHL contract. Unfortunately, that dream was taken away 8 yrs ago. Today, I’m proud to share that I’ve started a full time job with the @LAKings as a Content Coordinator & working in podcasting, radio and TV! Thank u to all who have helped me. pic.twitter.com/emurjY8zf4

Jablonski recently graduated from USC with a major in communications and interned with the Kings before he was hired full time.

He was a student at Benilde-St. Margaret’s School in St. Louis Park, Minnesota, when he injured his spinal cord in a game on Dec. 30, 2011. He was hit from behind and sent headfirst into the boards.