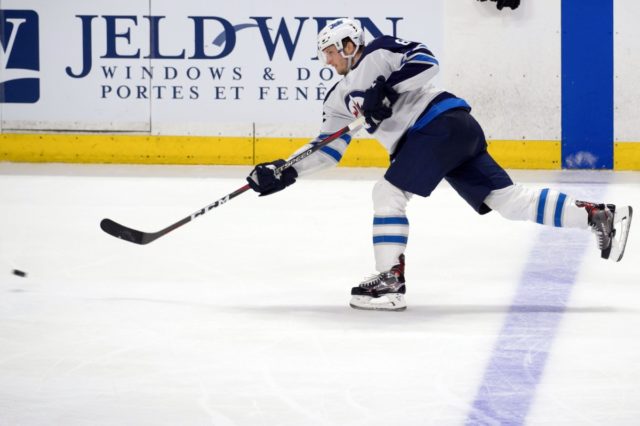 Winnipeg Jets — Who Stays, Who Goes

Ken Wiebe of the Winnipeg Sun:  Unfortunately, Winnipeg exited early after a six-game series loss to St. Louis. The Jets played below average since the All-Star Break as some would argue this was coming. Now, with some players facing contract decisions, the summer will be contentious, to say the least.

First up is Jacob Trouba, who signed a one-year arbitration deal for $5.5 million. The RFA could go that route again but at what point is the cord pulled one way or the other. Trouba said this:

“Same answer as always. I’ll figure it out once things get going in the summer, what’s best and move forward from there,” said Trouba. “We’ve got to sit down and kind of have a meeting and figure out what to do moving forward, so I haven’t really thought about it. I tried to put it in the back of my mind as much as I could this year and just forget about it and we’ll deal with it when the time comes.”

Trouba wants to be an unrestricted free agent in 2020. The same questions dog him but now the time is coming.

Brandon Tanev is an unrestricted free agent who had almost 30 points this year. He expects a raise and could test the market.

Tyler Myers is another free agent who could try out the market as well but is open to coming back. In all, Winnipeg has 15 RFA’s and UFA’s total.

Mike McIntyre of the Winnipeg Free Press:  It becomes a bit more than the Jacob Trouba situation, the lack of spacing and scheme, etc. There are some cracks in the Winnipeg organization. Paul Maurice said it best.

“We’ve got some ruffled feathers in there that we’re going to have to flatten out before we get going.”

The ride is about to get bumpy in Winnipeg.

Jared Clinton of The Hockey News:  If the salary cap reaches projected levels, the Winnipeg Jets will have $26 million to spend on their free agents. Consider that Patrik Laine and Kyle Connor could get deals that would eat up approximately $14 million. That leaves about $12 million on the rest.

There is no way Kevin Cheveldayoff can sign everyone so does that mean Jacob Trouba gets traded? Unfortunately, plenty of murky questions exist for Winnipeg. The only certainty is change and increased roles for Jack Roslovic, Samu Niku, and other Winnipeg prospects.