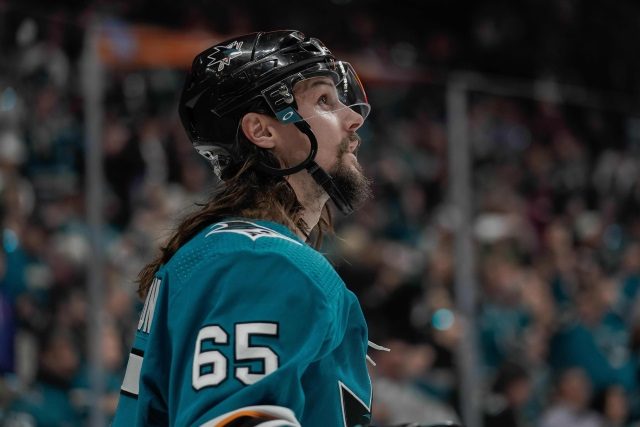 Zuccarello waiting on the Stars

Matthew DeFranks: Dallas Stars pending free agent winger Mats Zuccarello: “This is my team now. We’ll see what’s going on. I’m kind of a guy when someone believes in you and wants you, I usually like that. We’ll see.”

Sean Shapiro: Believe that forward Jason Spezza is done in Dallas. Not sure he’s done playing in the NHL. Would he sign somewhere if he doesn’t get a no-movement clause?

Bob McKenzie: The Dallas Stars have given the Ottawa Senators permission to talk to assistant coach Rick Bowness.

Other candidates who the Senators have already interviewed include Marc Crawford, Troy Mann, Jacques Martin, D.J. Smith and Nate Leaman.

Bob McKenzie: The Senators don’t have a firm timeline on when they will name their head coach. The sense that it will happen closer to the end of the month.

Henrik Sjoberg: Sources are saying that Sweden’s Anton Wedin will be accepting the Chicago Blackhawks offer over offers from the Toronto Maple Leafs and Arizona Coyotes.

Sportsnet: Erik Karlsson has had his fair share of injuries, and it’s one area that isn’t talked about much as he heads into free agency.

Kypreos wonders if his injury history will prevent him from getting the huge payday he may be looking for.

“There is still some feeling that San Jose is very much interested in locking him in but the numbers and the term that we thought may not be there and it may be based on his history,” he said. “I don’t know whether or not if there’s a team willing to go as much as seven years or even matching a Drew Doughty contract at might be a stretch when you consider what he’s been through.”