ST. LOUIS — St. Louis Blues goalie Jordan Binnington was pulled from Game 3 of the Stanley Cup Final after getting lit up by the Boston Bruins for five goals Saturday night, the first time all season the rookie sensation has failed to finish a game.

Binnington gave up five goals on 19 shots before leaving at 6:29 of the second period, with his team down 5-1, in the first Stanley Cup Final game played in St. Louis since 1970.

The Bruins took a 3-0 lead in the first period on a power-play goal by Patrice Bergeron at 10:47, a wrist shot from Charlie Coyle at 17:40 and goal from Sean Kuraly with 9.1 seconds left in the first.

The Blues used a coaches’ challenge on Kuraly’s goal, believing it was offside, but the officials ruled it was a good goal. As a result, St. Louis was given a minor penalty for delay of game, and David Pastrnak converted for another power-play goal just 41 seconds into the second. 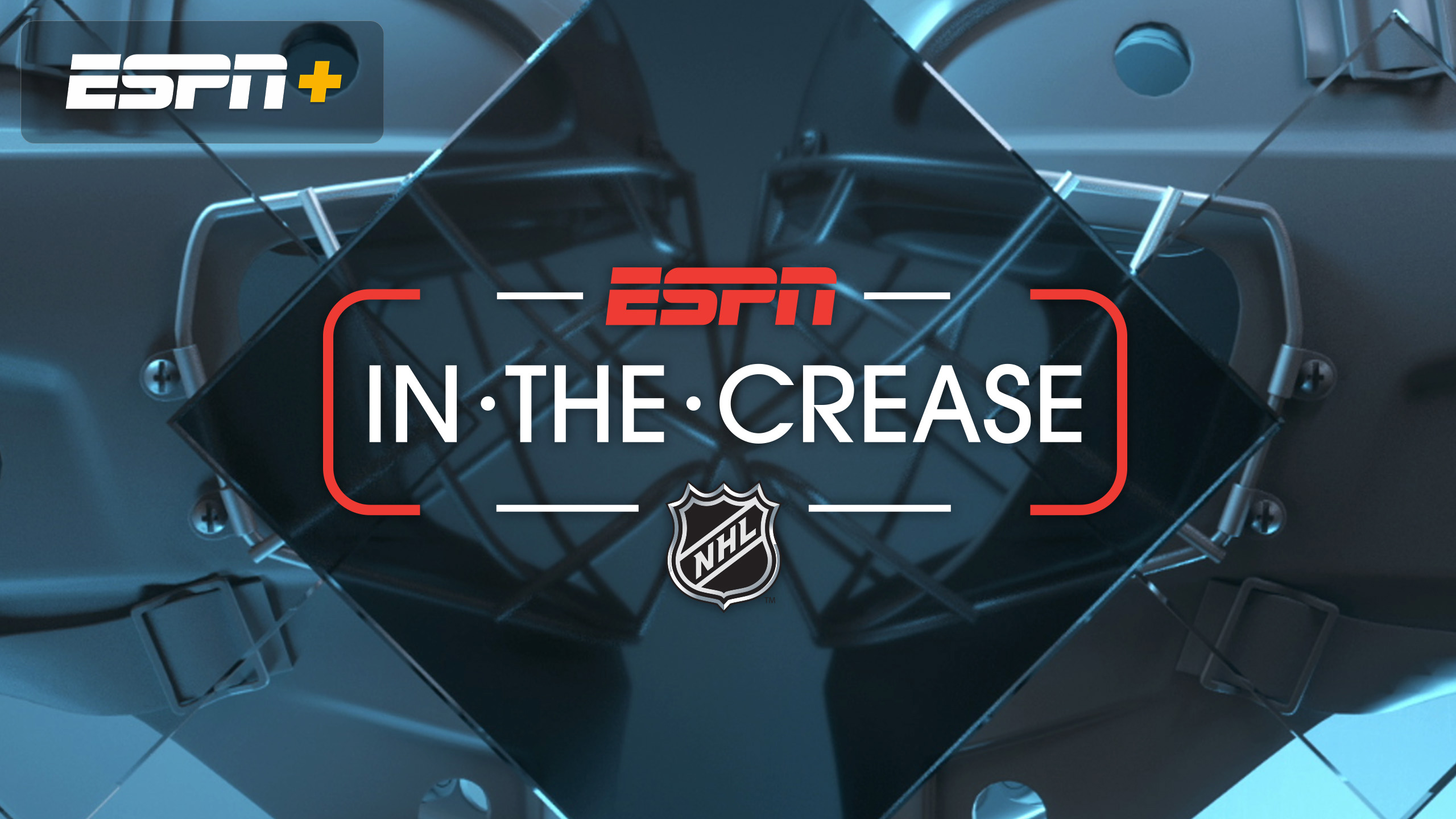 Binnington was chased at the 12:12 mark of the second after Torey Krug scored the Bruins’ third power-play goal of the game. He was replaced by Jake Allen, the Blues’ former starter, who last appeared in a game April 3.

It marked the first time the Blues have used multiple goalies in a game since Dec. 29 against the Pittsburgh Penguins, when Allen started and Binnington came on in relief.

Binnington is a finalist for the Calder Trophy for rookie of the year, helping the Blues go from last in the league to the Stanley Cup Final after finishing 24-5-1 in the regular season.

Binnington’s .737 save percentage in Game 3 was his worst in any appearance of his NHL career, regular season or postseason. Coming into the game, Binnington had a 13-8-0 record with a .915 save percentage and a 2.37 goals-against average in 21 playoff games.