Grand Rapids Griffins forward Matthew Ford suited up for the North Division in the 2020 American Hockey League All-Star Classic, hosted Monday in Ontario. It wasn’t his first time in the building.

Ford, 35, appeared in a game with Grand Rapids in Ontario late last season and a handful of games throughout 2015-16 while with Bakersfield. It was fitting that he scored four times in Monday’s exhibition, given that he punctuated the league’s westward migration by playing in the first AHL game at what’s now known as Toyota Arena, an arena he played a role in building. 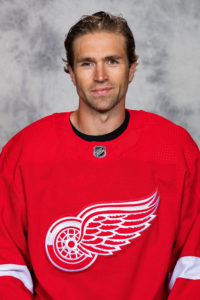 Ford, 35, is the oldest AHL player to never play in the NHL. He’s also an Angeleno, having grown up in the San Fernando Valley enclave of West Hills, where he spent his freshman year at El Camino High School before his hockey career brought him to Shattuck St. Mary’s, the Sioux Falls Stampede and the University of Wisconsin, where he won a national championship under Mike Eaves in 2006.

Born in 1984, he’s not exactly a Gretzky baby. Gretzky’s arrival in Los Angeles in 1988 was a reinvigorating lifeblood to grassroots Southern California hockey that multiplied involvement at youth and adult levels and served as a springboard towards a number of NHL careers. Jason Zucker, Emerson Etem, Matthew Nieto, and Rocco Grimaldi, were all born between 1989 and 1993. Born on the earlier side of that spectrum were Jonathan Blum, Colin Long, Matt Konan, Mitch Wahl and Shane Harper, who might not have sustained the same level of NHL success but formed a 1989-born California Wave team that represented the overall rise in talent in the region and Southern California’s ability to grow an improving prospect pool. Of the 45 NHL players all-time who were born in California, 15 debuted between 1973 and 1999, 30 between 2000 and 2020. 14 Californians have debuted in the NHL since Los Angeles’ second Stanley Cup.

Ford and his family were tried-and-true Kings fans, and though his clan took quickly to the Griffins and Red Wings as well, still retains their silver-and-black allegiances. Until bantam, he’d worn the number five because he was five years old when he’d started playing. When Tim Watters’ son joined his youth team and wanted to wear the same number his dad wore with the Kings, he switched to 55, the same number he wears as Grand Rapids’ captain and wore throughout the weekend’s All-Star festivities.

Before that, the origin of his hockey gravitation began when his grandfather accepted a position with American Airlines and moved to Southern California with his four sons in the 1960’s.

“He was a big part of starting Bay Harbor Red Wings and was one of the founders of that organization,” he said of his grandfather, Bill Ford. “My dad moved out at seven years old, played youth hockey all the way through and then played semi-professionally with the LA Bruins, which was part of the PSHL – Fresno was in it, there were five or six teams – so I grew up being around rinks, being around my dad. My dad’s side of the family, being from the Toronto area, that’s where all the hockey came from.”

He played out of the Marina Cities, Westminster and former Iceoplex rinks in North Hills, and dabbled with the Junior Kings, where he was a part of the 1998 club that won the Pee Wee International B division of the Quebec International Hockey Tournament. “My childhood best friend, and now my best man and one of the closest people in my life is Brian Salcido, who got to play for the Anaheim Ducks for a little bit. Grew up playing for the Jr. Kings. We played for all the Junior Kings for all the summer programs. There wasn’t a Triple-A team at those ages, but you’d go to the Brick tournament, we won Pee Wee Quebec with Gabe Gauthier, Brett Sterling.”

Three years later he was at Shattuck St. Mary’s in Faribault, Minn., where he rose to skate on a line with Sidney Crosby his senior year. The success snowballed from there to USHL-Sioux Falls and then to Madison, where he won a title as a sophomore in 2006 alongside Joe Pavelski, Adam Burish, Davis Drewiske, Tom Gilbert and Brian Elliott.

That was some 735 professional games ago. Perhaps there will be a chance to earn Game #1 later this season with Detroit. Whether or not that happens, he will always carry with him the pure joy of playing professional hockey with his friends and family and the pride that comes with helping light a torch for a state whose contributions to the sport have grown exponentially since he first attended games in Inglewood.

“I take a ton of pride to be one of those first waves,” Ford said. “There was Noah Clarke before me, Scott Parker. Those are some names where they were the first ones to pave that way. We weren’t the first group, but there weren’t many. We were out to prove a lot of people wrong. I remembered hearing one of the parents when I was a kid say, ‘well, these kids aren’t going to go play anywhere, who are we kidding?,’ because we were a bunch of kids from California who never thought any of us would get to go do anything. My dream was always to go play college hockey, and I didn’t know if that was going to be realistic. And once I got to play college hockey, I just kept readjusting my goals.” 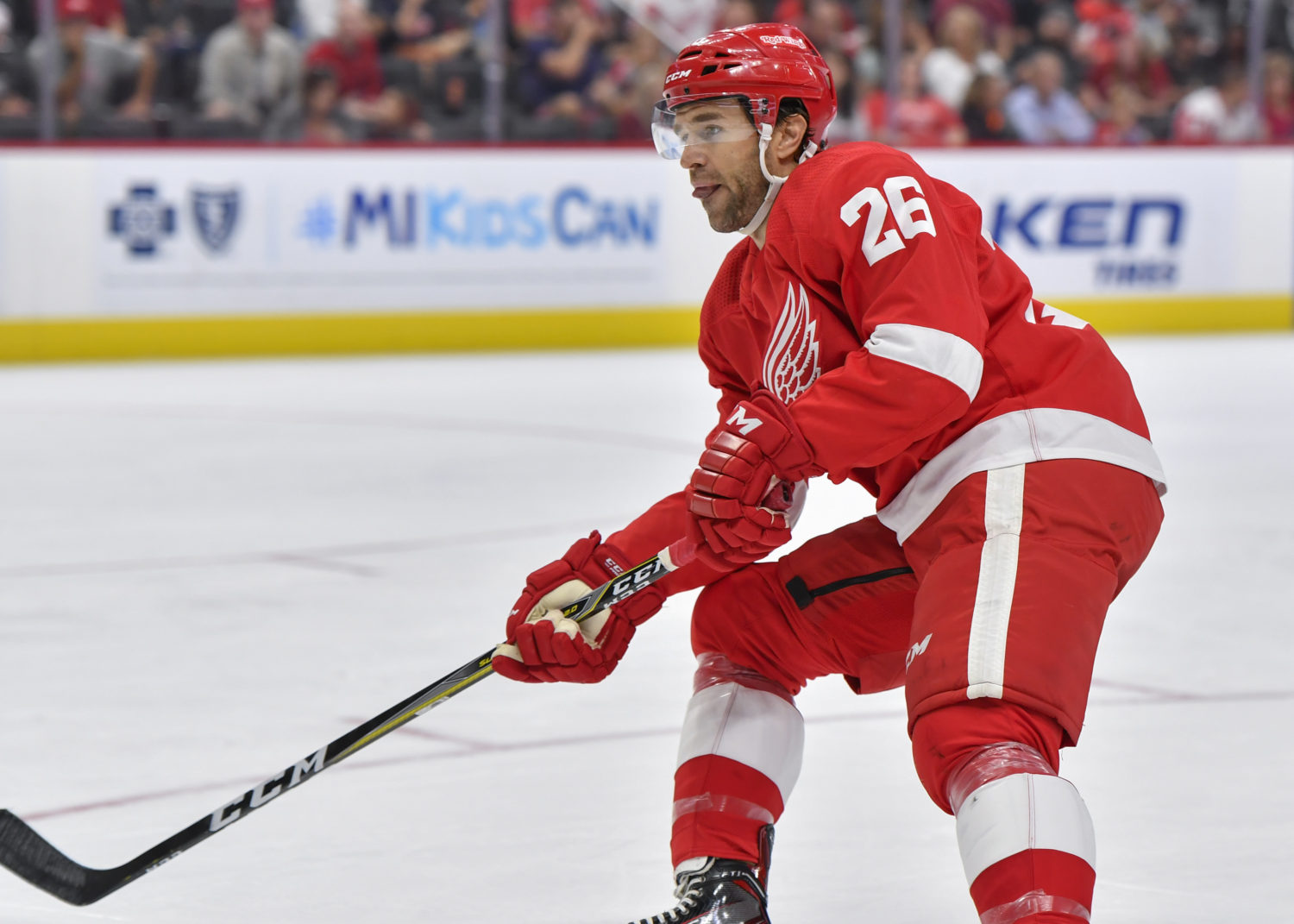