Canada won’t play Sweden in a pre-tournament game before the world junior hockey championship in Edmonton because of Sweden’s extended quarantine.

Exhibition games scheduled for Sunday and Monday ahead of the tournament starting Christmas Day were cancelled because German players and Swedish staff tested positive for the COVID-19 virus.

Canada was scheduled to face the Swedes at Rogers Place on Monday. Canada’s warmup game Wednesday against Russia remains on the schedule.

A reduction in pre-competition games delayed that phase until Tuesday, when Switzerland faces Austria and the U.S. meets Finland.

Canada takes on Russia and Slovakia plays the Czech Republic on Wednesday. 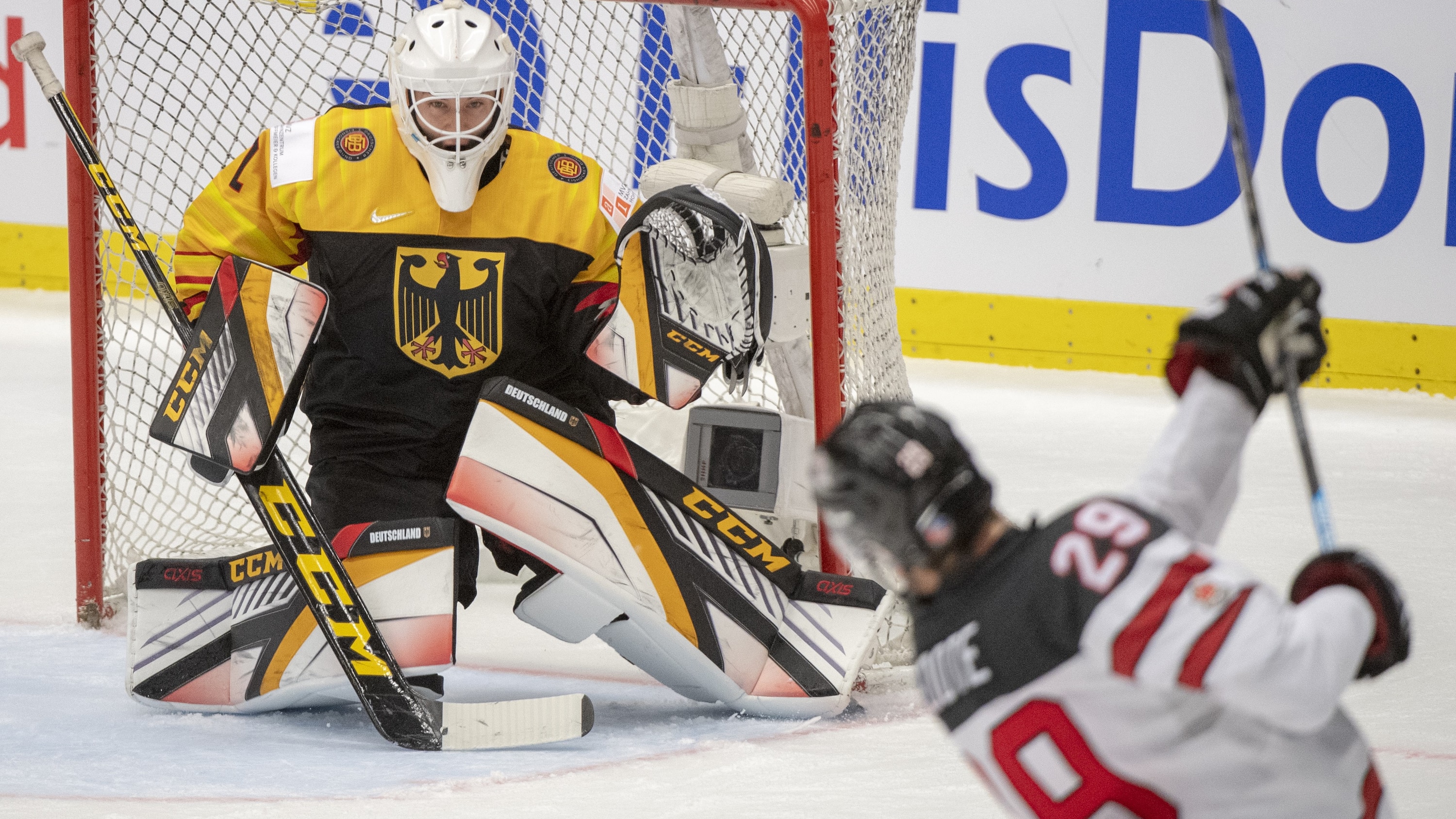 Ten cases of COVID-19 have made it inside the World Hockey Juniors bubble in Edmonton. This is despite a gauntlet of quarantines and daily testing of staff and players. But so far, it’s still game on. 2:14

Players and personnel from all participating countries were required to isolate in hotel rooms for four days upon arrival in Edmonton and undergo daily testing.

Eight German players tested positive, so most of the team remains in quarantine until Dec. 24.

A pair of Swedish staff members were also infected.

That team continues isolating until Monday, except for those exempt from serving longer periods based on previous positive tests that “provide a personal immunity and no threat of infection to others,” the IIHF said in a statement.