Finland improved to 3-0 at the world junior hockey championship with a 6-0 win over Slovakia on Wednesday at Rogers Place.

The win sets up a showdown with Canada (3-0) for first place in Group A on New Year’s Eve.

Slovakia finished the preliminary round with one regulation win, one overtime loss and two regulation losses. The team has secured a spot in the quarter-finals.

Switzerland was scheduled to face Germany and Russia was slated to meet Sweden later on Wednesday. 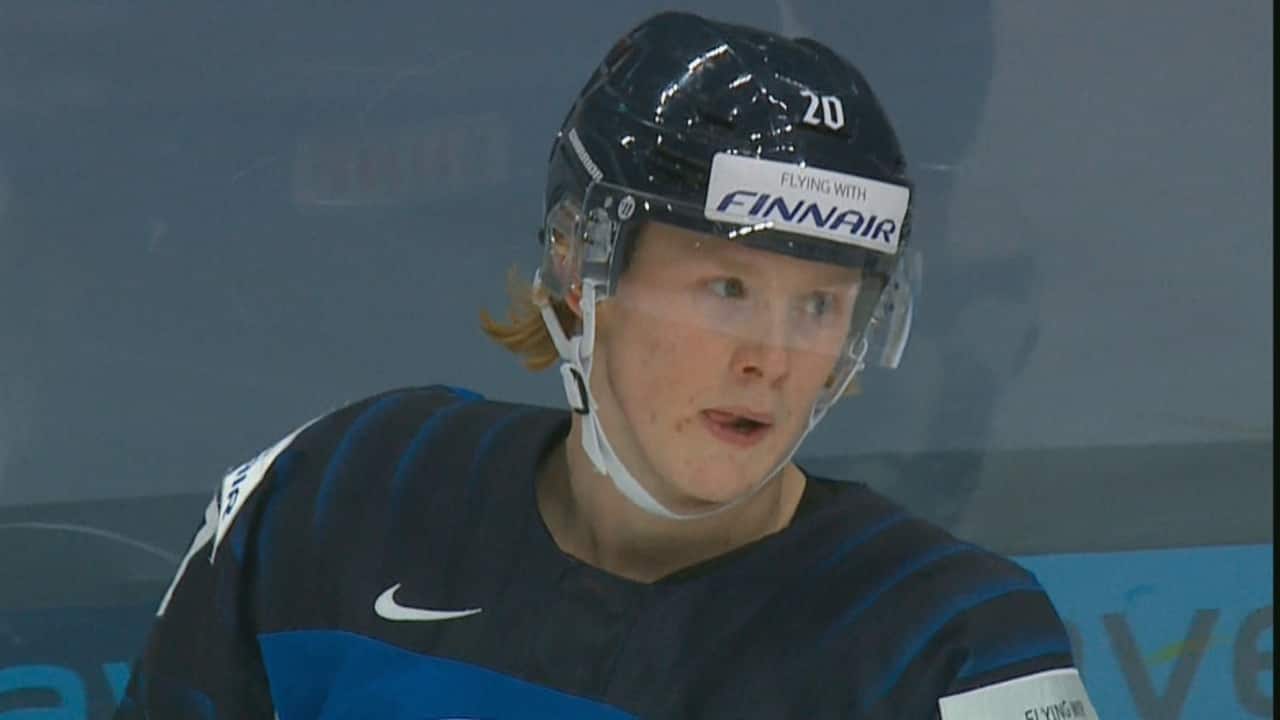 Samuel Helenius scored the final two goals of the game, as Finland remained undefeated at the world junior championship with an easy 6-0 victory over Slovakia. 0:30

Noesen right where he belongs with Hurricanes
Vegas Golden Knights: 3 Major Storylines Entering 2022-23
3 Panthers Prospects Who Will Take the Next Step This Season
‘Business as usual’ for Sutters in Calgary
Canucks owner’s estranged children say he beat and psychologically abused them, court hears