Another milestone for The Great One. Wayne Gretzky turned 60 Tuesday.

It’s a number the Hockey Hall of Famer knows well. The NHL notes that the former Edmonton Oiler, Los Angeles King, St. Louis Blue and New York Ranger scored 60 hat tricks (50 during the regular season and 10 in the playoffs) during an NHL career that stretched from 1979 to 1999. 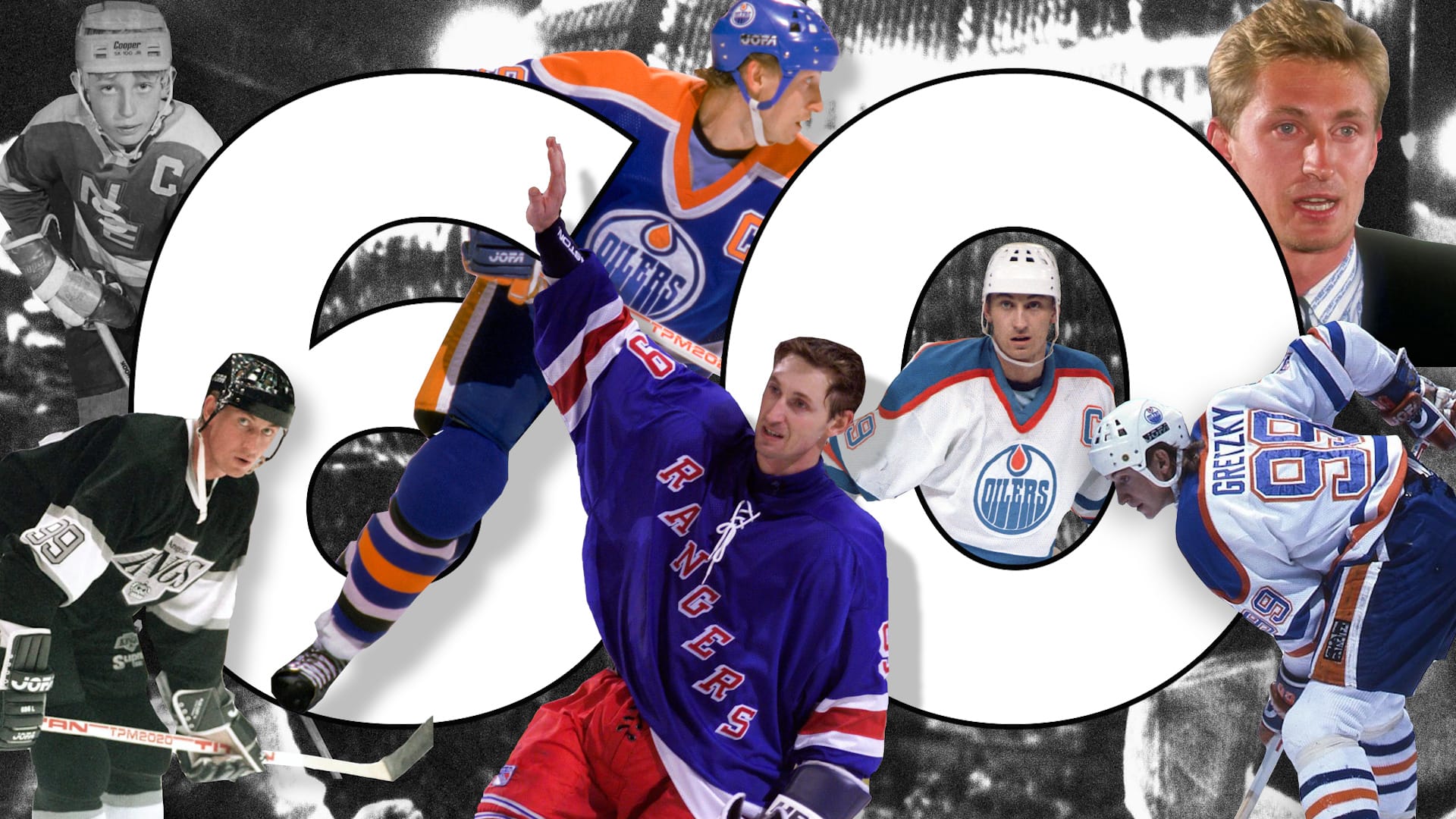 Think you know everything about The Great One? Rob Pizzo begs to differ. 4:17

Sturm named head coach of Reign
Stars Tyler Seguin Is Set Up for a Huge 2022-23 Season
Winnipeg Jets release 2022-23 pre-season schedule, along with Dale Hawerchuk statue unveiling date
Can the Avs clinch on home ice? Previewing what could be a deciding Game 5
Wolves in familiar Finals territory