On Monday, May 10th, the Vegas Golden Knights were playing in their second to last game of the season against their second-place division rival; the Colorado Avalanche. The tilt between these two clubs was mostly for bragging rights, as both teams had already clinched the playoffs, and both are looking to capture the top spot in the West Division. The Golden Knights did clinch the top spot in the West Division, even though they lost to Avalanche by a score of 2-1. The game was a precursor to what we should expect from these two teams in the playoffs, so without further ado, let’s jump right in and analyze the three biggest takeaways from last night’s game.

This game was meaningless for both teams. They had nothing to gain and nothing to lose as well. Well, not really. The Golden Knights were trying to secure their third division title in four seasons, as well as their first Presidents’ Trophy. They successfully completed the first priority but will have to wait for Wednesday to try and achieve the second feat of glory. If they do capture the Presidents’ Trophy, they will go down as one of the modern-day miracles in Pro Sports expansion, as no other team in all four major North American Sports has enjoyed this much success after entering the league. Fans of the Golden Knights also want a deep playoff run to accompany that Presidents’ Trophy win, which is what the game against the Avalanche on Wednesday served as; a playoff precursor.

The game was tight all the way through, with it being tied until the dying minutes of the third period. Both teams enjoyed solid defensive outings, as well as great play from their goaltenders. Robin Lehner enjoyed a bounce-back game of sorts, as he stopped 17 of the 19 shots he faced last night and was superb in covering his angles throughout the game and not letting any easy goals go by him. The game-winning goal by J.T Compher in the third was a scrappy front-of-the-net goal that got by Lehner due to the traffic that was in front of him. If it would have been a clean shot, I really do believe this game would have ended up going into overtime.

This contest served as a playoff match because of the amount of hits given by both teams. As we all know, the playoffs is when the body is used more, and teams win games based on their physical statures and their ability to check. In last night’s game, the Golden Knights threw a whopping 45 hits but were surprisingly outdone by the Avalanche, who threw 49. This amount of physical play is rarely seen in regular-season action, but with the playoffs so close, you get a sense that both teams were trying to send a message to each other; we’re here to play and beat you in the playoffs. If that’s the case, the Avalanche won this game, but thankfully there are series in the playoffs, so the Golden Knights may get another crack at them.

Due to the Covid-19 pandemic, this NHL season has been out of the ordinary, to say the least. The Golden Knights had to field a line-up that was out of the ordinary, as they were forced to dress 15 skaters, due to salary cap constraints. If you were a gambling man, you would have seen this and bet your money on the Avalanche. If I was, I would have, it seemed like the Avalanche would easily take this game, but the Golden Knights kept it tight until the very end. That speaks volumes as to how woven this team is, and how they come together while facing adversity.

One of the main players I noticed to step up in a big way last night was Nicolas Roy. The bottom-line center logged 13:46 of time-on-ice in last night’s contest and played exceptionally well. He has really stuck out to me in recent performances as he has seemed more confident with the puck in the offensive zone and is appearing to use his body more. The Canadian center has become more involved in all aspects of his game, which is a good thing for the Golden Knights heading into the playoffs as bottom-line depth becomes ever more important as you make your way deeper into the playoffs.

The situation on Monday was unfortunate, but hopefully, it served as a lesson to the team that they can come together when adversity hits and play just as well when they’re a couple of men down compared to if they had a full lineup.

Even though the Golden Knights are sitting at the top of the West Division, they do have some concerning parts of their play, specifically, the power play. In their last three games, the Golden Knights have gone 1/10 on the power play, a number that is amongst the lowest in the league. This is especially concerning seeing as Vegas houses one of the most potent offensive arsenals in the league, with names such as Mark Stone, Max Pacioretty, Jonathan Marchessault and Alex Pietrangelo circulating through the lineup.

If the Golden Knights are going to get anywhere in the playoffs, they are going to need some serious revisions to their power play. Playoff games are normally tight affairs, so having the ability to make your mark on the man-advantage becomes paramount with changing the tempo of a game. As of right now, the Golden Knights won’t be changing anything with their power play.

It’s time to start shuffling the power-play combinations around and see if maybe a bottom-line player like Nicolas Roy or Keegan Kolesar could try and prove themselves by outdoing themselves if given the chance. Only time will tell, but with the playoffs right around the corner, Vegas has to think quick.

The Golden Knights wrap up their season on Wednesday against the Sharks. Vegas will look to clinch its first-ever Presidents’ Trophy in the affair, and if they do, they will become one of the most successful NHL franchises in the 21st Century, all in a short four-year span. The Golden Knights are going to be a blueprint to fellow expansion team Seattle, who will look to duplicate the success Vegas has achieved since its inception. 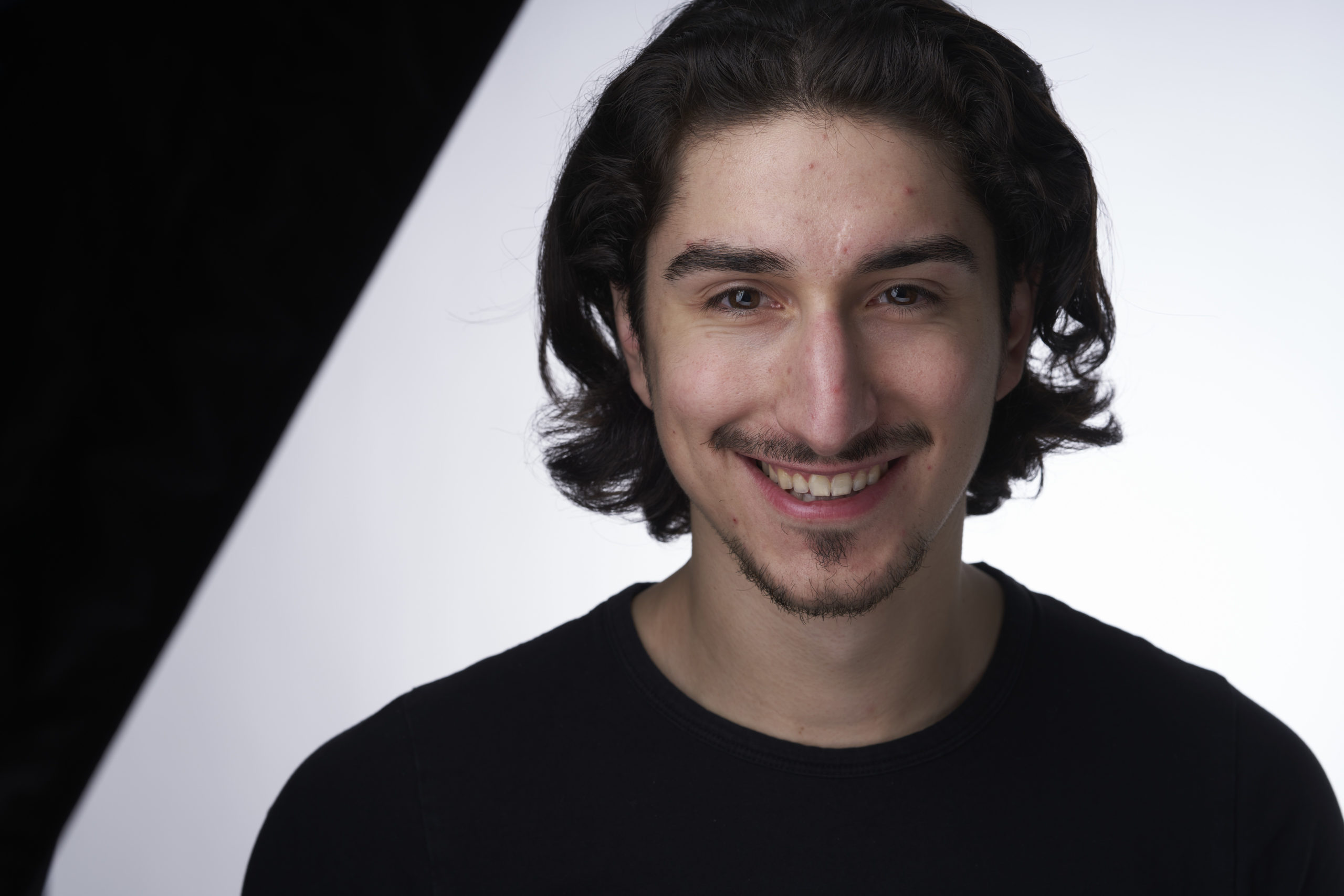 Michael Vidakis is a Montreal native who writes for the Vegas Golden Knights team here at The Hockey Writers. In his spare time, he enjoys the finer things in life such as Jean-Claude Van Damme movies, staring aimlessly outside windows and tangerines.